More than half of the House GOP caucus has endorsed a likely doomed-to-fail Texas lawsuit seeking to undo the results of the November presidential election. 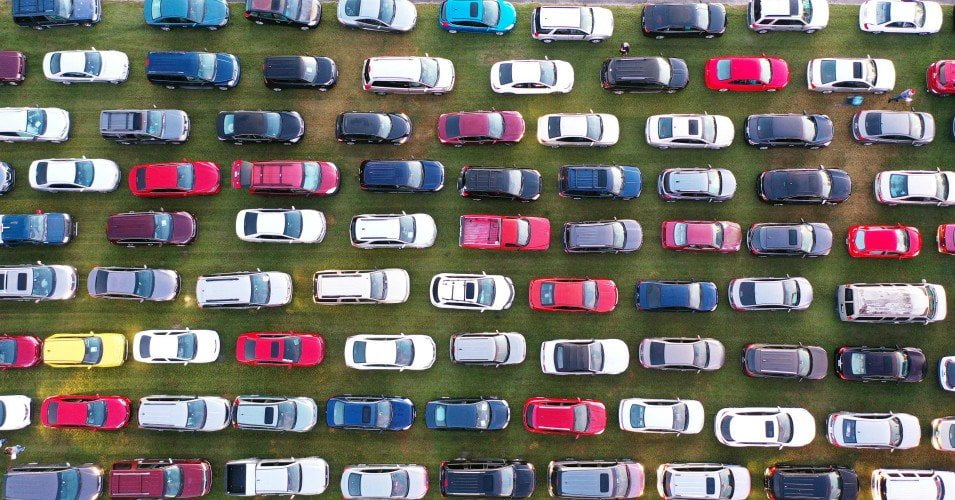 People line up in cars to receive food at the Share Your Christmas food distribution event in Kissimmee, Florida on December 10, 2020. (Photo: Paul Hennessy/SOPA Images/LightRocket via Getty Images)

After 106 House Republicans on Thursday signed onto a brief supporting a last-ditch Supreme Court lawsuit attempting overturn the November election, Rep. Alexandria Ocasio-Cortez called out her GOP colleagues for focusing their time and attention on trying to undo President Donald Trump’s decisive loss instead of working to provide relief to struggling Americans.

“House Republicans are spending critical time when people are starving and small businesses are shuttering trying to overturn the results of our election,” the New York Democrat tweeted, “but please tell us more about how ‘both sides are just as bad.'”

Led by Rep. Mike Johnson (R-La.), more than half of the House GOP caucus on Thursday joined 18 Republican attorneys general in endorsing a likely doomed-to-fail lawsuit by Texas AG Ken Paxton, which seeks to stop the official certification electors in the key battleground states of Georgia, Michigan, Pennsylvania, and Wisconsin. All four states have certified President-elect Joe Biden’s victories.

The Republicans’ move followed a pressure campaign by Trump, who has reportedly been calling GOP members of Congress and “imploring them to keep fighting and more loudly proclaim the election was stolen while pressing them on what they plan to do.”

JUST IN: New amicus brief from 106 Republican House members in support of Texas’ bid to overturn President-elect Joe Biden’s win in the Supreme Court. Here they are pic.twitter.com/QLN4jDfoto

As Common Dreams reported earlier Thursday, Paxton’s lawsuit has been dismissed as “garbage” by legal experts, and it is unclear whether the U.S. Supreme Court will even consider it.

While the suit is almost certain to fail, analysts and Democratic lawmakers have warned that the Republican legal challenge represents a dangerous threat to democracy—a threat that will not go away when Trump leaves office on January 20.

“They are attempting a coup in broad daylight and it should not be treated as anything less,” Rep. Ilhan Omar (D-Minn.) said Thursday.

Growing Republican support for Trump’s flailing effort to overturn his election defeat comes amid worsening public health and economic crises that have left tens of millions of people across the U.S. desperate for relief. With an estimated 26 million Americans struggling to afford food in the absence of help from the deadlocked federal government, people are increasingly turning to shoplifting to obtain basic necessities.

“It wasn’t malicious,” said one young mother who has recently resorted to sneaking food into her child’s stroller while grocery shopping. “We were hungry.”