Published on
Thursday, November 26, 2020
by
Inequality.org

It's a Billionaire's Thanksgiving: Wealth of Richest Surges Past $1 Trillion Since Pandemic Hit

The combined wealth of U.S. billionaires has grown 34 percent since March 2020. 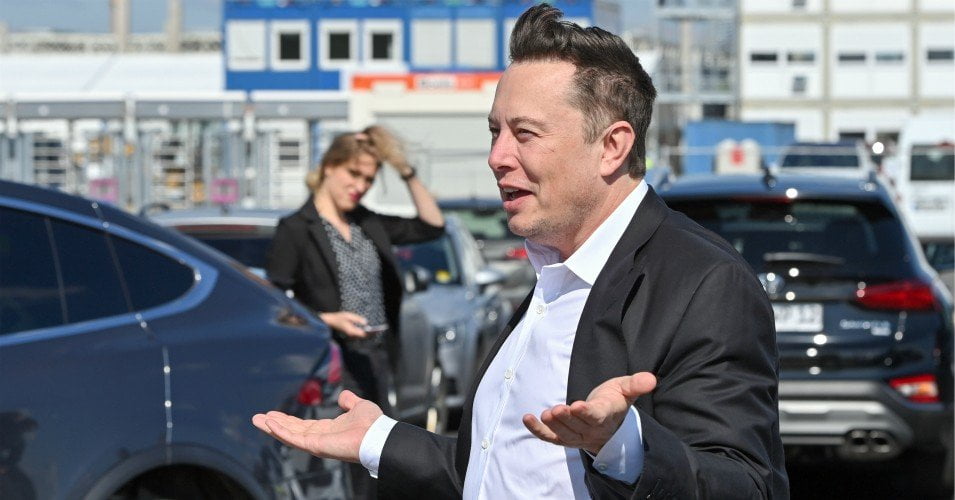 Some of the big gains include:

The almost $4 trillion owned by U.S. billionaires is about 3.5 percent of all privately held wealth in the U.S., estimated at $112 trillion. Billionaire wealth is twice the amount of wealth held by the bottom 50 percent of households combined, roughly 160 million people.

This is not normal or predetermined by any means. According to IPS analysis, U.S. billionaires saw their fortunes decline in the years after the 2008 Great Recession along with everyone else. It wasn’t until almost 4 years later, in September 2012, that the total wealth of the Forbes 400 exceeded its 2008 pre-Great Recession levels (see below).

Chuck Collins is a senior scholar at the Institute for Policy Studies where he co-edits Inequality.org, and is author of the new book, “Born on Third Base: A One Percenter Makes the Case for Tackling Inequality, Bringing Wealth Home, and Committing to the Common Good.”  He is co-founder of Wealth for the Common Good, recently merged with the Patriotic Millionaires. He is co-author of “99 to 1: The Moral Measure of the Economy” and, with Bill Gates Sr., of “Wealth and Our Commonwealth: Why America Should Tax Accumulated Fortunes.“

'About to Be Catapulted Off a Cliff': Study Shows 12 Million Set to Lose Jobless Benefits After Christmas

Why We Must Protect Essential Workers From Billionaire Pandemic Profiteers

'This Is Depraved': Tyson Food Managers Accused of Betting on How Many of Their Workers Would Get Covid-19
More in:
Economy, U.S.
,
Inequality