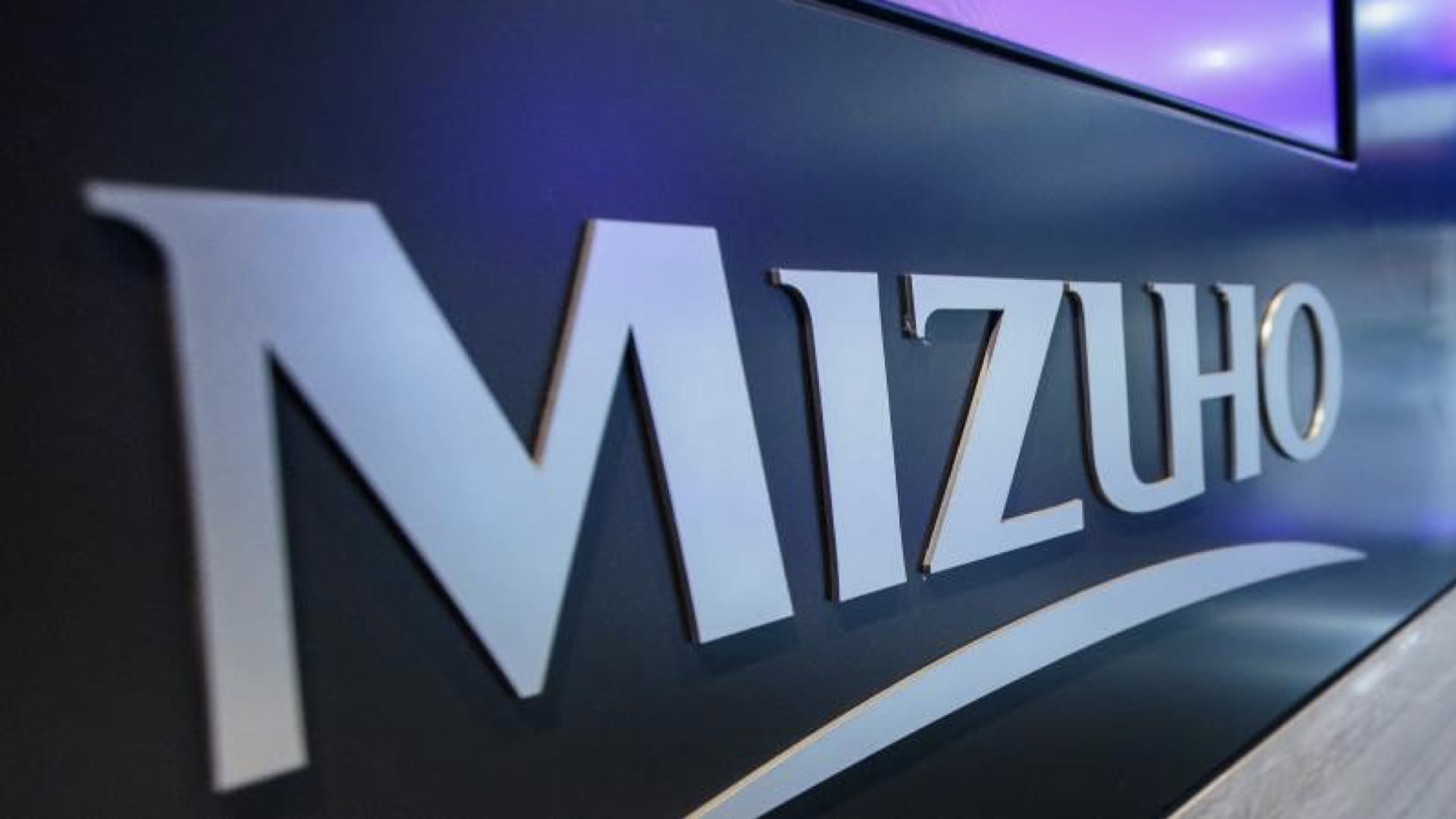 CD (Portland) — The world’s largest banks, including three Japanese banks, provided more than US$2.6 trillion in loans and underwriting to economic sectors last year that were linked to the global biodiversity crisis, doing little to monitor, let alone curb, damage to life-sustaining ecosystems.

Bankrolling Extinction, a new report published this week by Portfolio Earth, an initiative seeking to challenge the financial industry’s role in ecological devastation, provided the relevant analysis. “Environmental destruction,” the report authors wrote, “can no longer be seen as an unfortunate byproduct of economic development.” Rather, the Covid-19 pandemic has demonstrated that healthy, biodiverse environments “underpin the functioning of our health, societies, and economies.”

The report was described as “a frightening statement of the status quo” by Robert Watson, former chair of both the UN Intergovernmental Science-Policy Platform on Biodiversity and Ecosystem Services (IPBES) and the Intergovernmental Panel on Climate Change (IPCC). Mark Campanale, founder and executive chair of the Carbon Tracker Initiative, said in a statement that this report “reminds us that there is no time to lose for governments and financial regulators to create an appropriate rules-based system to oversee and ensure that banks cannot continue to finance this corporate planetary plunder, unconstrained, and unnoticed.”

The report notes that “none of the banks assessed had… sufficient systems in place to monitor or measure the impact of their loans on biodiversity loss, nor do they have comprehensive policies to halt it.”

According to the authors, private financial institutions on Wall Street and elsewhere are unwilling and ill-prepared to promote biodiversity, despite its significance to human life and survival, thanks in part to the fact that “the regulators and rules which govern banks currently protect them from any consequences.”

Instead of heeding scientists’ warnings about “biological annihilation” and its consequences, “the financial sector is bankrolling the mass extinction crisis, while undermining human rights and indigenous sovereignty.”

“While governments and companies have been the focus of attention on this issue,” they continued, “actors in the finance sector have largely evaded scrutiny until recently,” even though it is their investment decisions that shape the transformation of ecosystems.

The report argues that “to prevent extinction, banks have to stop funding it.” To this end, the researchers call for banks to disclose and to radically reduce their impact on nature and stop finance for new fossil fuels, deforestation, overfishing, and ecosystem destruction; and for governments to stop protecting the role of banks in biodiversity destruction and rewrite the rules of finance to hold banks liable for the damage caused by their lending.

Moira Birss, Climate and Finance Director for Amazon Watch, said, “If the Amazon rainforest is going to survive, and if we are to have a future on this planet, financial institutions must stop funneling trillions of dollars into the very industries unabashedly driving biodiversity loss.”

According to Todd Paglia, executive director at Stand.earth, “Today’s visionary financial institutions are those that invest in projects that regenerate our oceans, forests, and climate… We need to reverse the damage of several centuries of banks investing in the destruction of the heart, lungs, and limbs of our planet.”