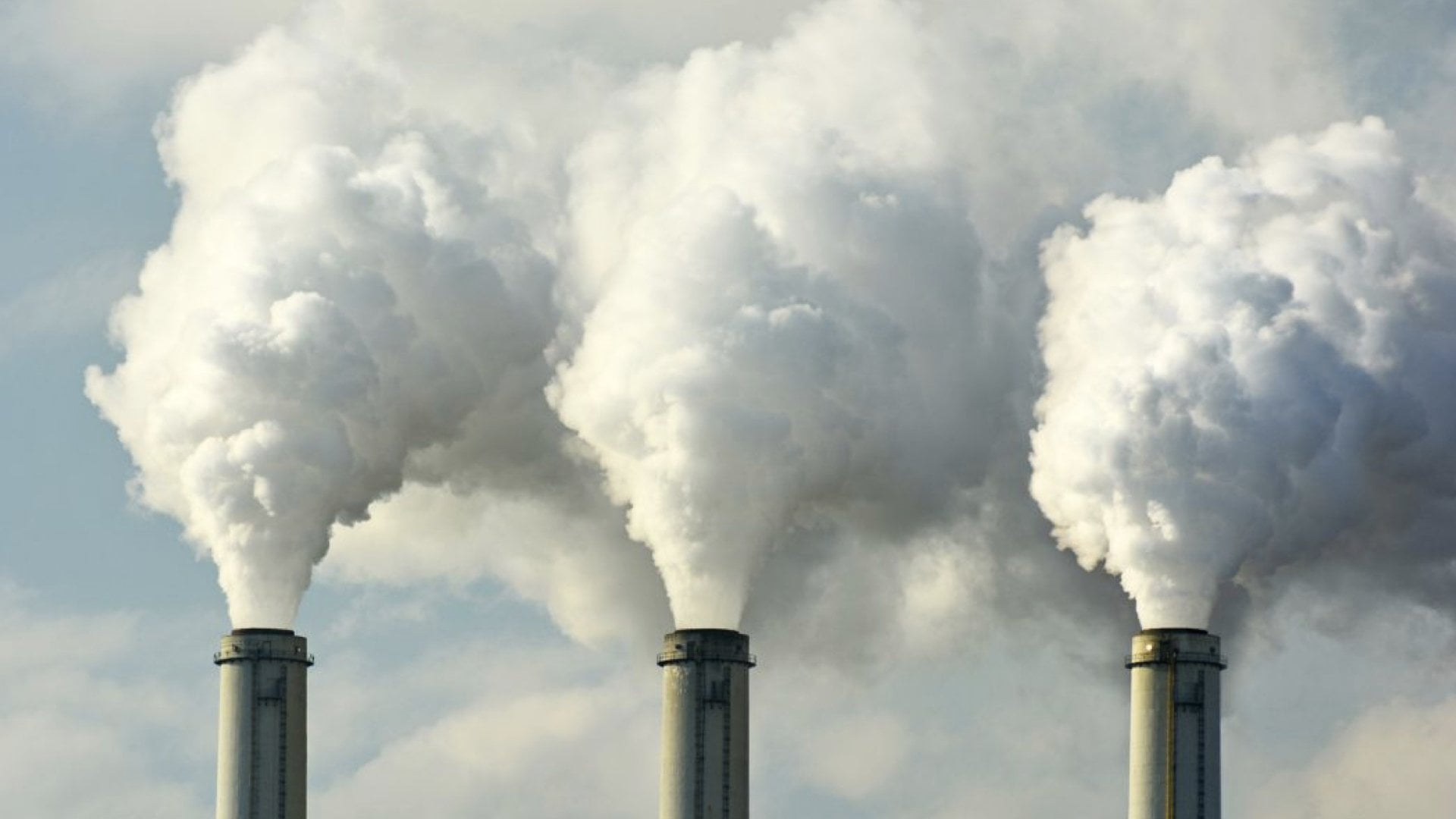 CD (Portland) — Climate and social justice campaigners have labeled a global summit bringing together over 450 public development banks a missed opportunity of historic proportions after the gathering concluded with no commitment to stop funding fossil fuel projects.

“There is no excuse for the continued funding of billions of dollars in coal, gas, or oil projects. This must stop now,” Sophie Richmond, a coordinator with Big Shift Global, said in a statement.

The event in question was the four-day Finance in Common Summit, which ended Thursday. Hosted by France, the virtual summit was billed as a way “to stress the crucial role of Public Development Banks (PDBs) in reconciling short-term countercyclical responses with sustainable recovery measures that will have a long-term impact on the planet and societies.”

Institutions taking part included the World Bank and China Development Bank, with the hundreds of banks collectively managing over US$2.3 trillion in annual investments.

The summit produced a joint declaration which stated, in part: “On energy transition, we commit to increase the pace and coverage of investment in renewable energy, energy efficiency, and clean technologies to accelerate equitable access to clean energy and the energy transition. We will work together to leapfrog renewable energies into countries where there is little or no such development. We will support and promote sustainable alternatives to fossil fuel investments and consider ways and means of reducing these investments, contributing to the ambition of long-term low-carbon development trajectories and NDCs towards a decarbonized society. We will consider the range of fossil fuel investments in our portfolios, avoid stranded assets, and work towards applying more stringent investment criteria, such as explicit policies to exit from coal financing in the perspective of COP26.”

The declaration drew ire from progressive groups who lamented the absence of a bold commitment to full stop to propping up fossil fuels and the fact that the document wasn’t even signed by all the participants.

“Without a concrete commitment to end public finance for fossil fuels, this summit can’t be considered a success for climate action,” said Laurie van der Burg, senior campaigner at Oil Change International. “It’s too late for vague words about phasing out one fossil fuel at a time.”

Mark Fodor, Defenders in Development campaign coordinator at the Coalition for Human Rights in Development, further accused the global meeting of having “failed completely to address the legacy of PDBs supporting projects linked to human rights abuses affecting thousands if not millions the world over.”

“With no real commitments to community-led development, respect for Indigenous peoples’ rights, protection of defenders raising their voice around PDB-financed activities, or a rights-based approach more generally,” he continued, “any talk of inclusive development is just that—talk.”

The platform was “an ideal opportunity for public development banks to stake out a roadmap for meaningful climate action towards COP26 in 2021, as well as raise the bar on other important issues, such as human rights,” said Petra Kjell, campaigns manager at Recourse. However, she continued, “a lack of ambition and time-bound commitments make the summit’s joint declaration next to meaningless.”

“It is particularly disappointing that multilateral development banks, such as the World Bank and Asian Infrastructure Investment Bank, refused to make their engagement official by signing the declaration,” said Kjell, calling the “next twelve months, building up to the next summit and COP26… critical for rectifying these mistakes.”

An end to PDB financing of fossil fuels was among the key demands from hundreds of organizations, who said the “Covid-19 pandemic, the global recession, and the intensification of climate change are pushing us deeper into unparalleled poverty and precarious existence.”

“Public financial institutions control US$2 trillion in public money and therefore wield enormous power,” the groups said in a joint statement. “This power must be used not only to alleviate peoples’ suffering and empower them to live humanely in these times of catastrophes” but also “to build a new global order that is truly just, equitable, and gives primacy to the rights of people and the well-being of the planet.”

Scores of other US and international groups, including Friends of the Earth Europe, Via Campesina, and the National Family Farm Coalition also issued a joint statement accusing the development banks of being “disconnected from any sense of what ‘public’ means and any argument about what ‘development’ should look like.”

“In food and farming, the backbone of our very existence, they finance corporate agribusiness,” the groups said, and asserted that the time for PDBs had clearly come to an end. “We need a very different approach to international finance that supports communities rather than companies, and food systems free of corporate control.”