“There is not a single person in the United States—not the president and not anyone else—whose job description includes slandering women they sexually assaulted,” Carroll’s lawyers said. 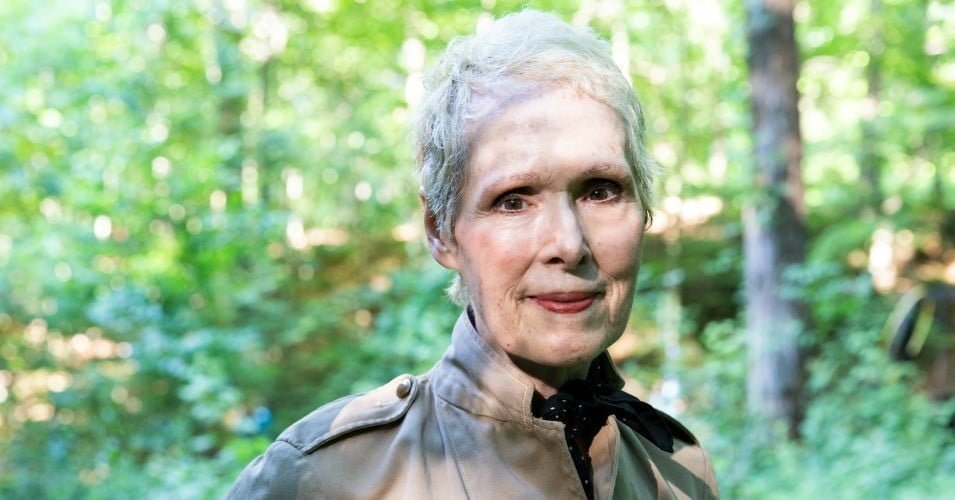 E. Jean Carroll accused President Donald Trump of raping her in the 1990s. (Photo: Eva Deitch for The Washington Post via Getty Images)

In Attorney General Bill Barr’s latest attempt to help President Donald Trump avoid accountability for an alleged rape he is accused of committing in the 1990s, Barr on Monday argued in court filings that when the president denied columnist E. Jean Carroll’s accusation last year, he was acting not on behalf of his own interests but in his capacity as a public servant representing the people of the United States.

“Given the president’s position in our constitutional structure, his role in communicating with the public is especially significant,” wrote Justice Department lawyers, who last month at Barr’s direction replaced Trump’s personal legal team to represent the president in the case, in a highly unusual move. “The president’s statements fall within the scope of his employment for multiple reasons.”

The statements the government lawyers were referring to include Trump’s claim that Carroll was “not [his] type,” that he had never met her despite photographic evidence to the contrary, and that she was a liar who was trying to sell books by accusing him of raping her in a department store more than two decades ago, long before Trump’s political career began.

“There is not a single person in the United States—not the president and not anyone else—whose job description includes slandering women they sexually assaulted,” Carroll’s attorneys wrote in response to the DOJ’s claim on Monday.

Carroll, who sued Trump for defamation in a New York state court following his remarks, tweeted that she and her legal team are planning to argue in court that Trump’s denial was “not an official act.”

We are REALLY looking forward to meeting you in court and arguing it was NOT an “official act.”https://t.co/yicFk1DjNp

The DOJ lawyers’ claim comes a month after Barr intervened in Carroll’s case against Trump, both by replacing the president’s legal representation and by attempting to transfer the lawsuit from the state court to a federal district court. Both moves suggest the DOJ aims to have the case treated as one that was filed against a government employee who is immune from defamation lawsuits, in order to have Carroll’s case dismissed.

“Bill Barr is trying to use the DOJ to crush a victim,” Kirschner said.

E. Jean Carroll reported that Trump raped her. He then defamed her. In the decades I spent as a prosecutor w/the DOJ we worked ON BEHALF OF victims, we tried to help them & vindicate the crimes committed against them. Bill Barr is trying to use the DOJ to crush a victim. https://t.co/xWl9oin2r0

Democratic presidential candidate Joe Biden last week criticized the president for using the DOJ as his “own law firm” to gain the upper hand in his legal troubles.

“‘I’m being sued because a woman’s accusing me of rape. Represent me. Represent me,'” Mr. Biden said in imitation of the president. “What’s that all about?”

Trump and the GOP Don't Care About Your Grandchildren
More in:
U.S.
,
Donald Trump, William Barr, US Department of Justice, Women